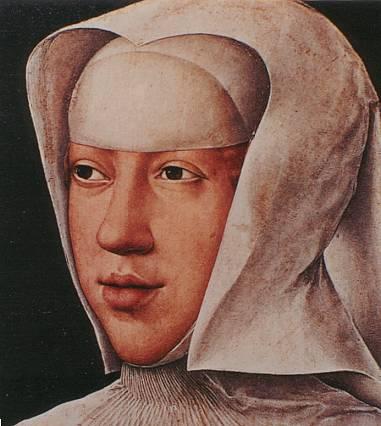 I had been looking for some pictures of Isabella of Austria, wound up at kleio.org, and came across some pictures of Margaret of Austria, Isabella's aunt. Despite the usual white complexion a lot of the Habsburgs are portrayed in, the negroid features are very evident and I decided to a separated at birth style of comparison involving Margaret of Austria and CCH Pounder. There are quite a number of images on her page and somehow one of those I selected, although I didn't notice it at first displayed with a 'red' complexion as I would say as an African. The kind of red complexion you see on Ancient Egyptians, similar to Miriam Makeba. 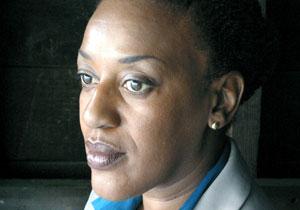 When you browse through royal portraits you get the impression that not all of them involved a sitting with the subject, and in fact some of them are clearly described as such. There are usually a few originals of which all the others are based, and somehow seeing Margaret of Austria in that complexion was downright shocking. When they are portrayed in white make up or whitened (as Egmond Codfried clams), the incongruity between their white complexions or one hand, and curly hair, marked hairlines and their dark eyes, clearly stand out. 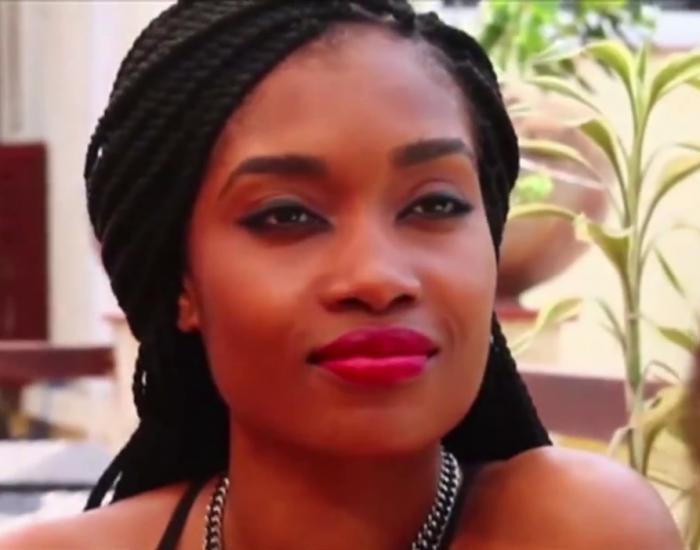 The key thing about the portrait on the right is that is displays a complexion that is found in Africans, and leaves no doubt that it is a black woman you are looking at, wavy red hair not withstanding. Yes there is a bit of wavy red hair showing underneath the head dress, but you have to look harder. Having seen her like this makes it a doddle to believe that a lot of royal portraits have been deliberately whitened, as shown below. It is easier to believe that this is a copy or an early original and those that we see, even those that claim to be original. I'll have to check up on its provenance.

A lot of the cues I associate with African people are evident. If you take a look underneath her eyes, the folds in the skin, don't they bring Aretha Franklin or Thomas Sankara to mind? She has that kind of Northern Ghana, Upper Volta look. 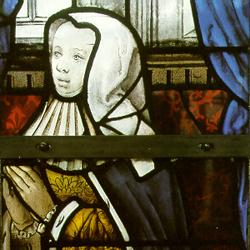 I discovered a portrait, displayed here on the right which shows her as a clearly Negro woman. It appears to be made of stained glass and the whiteness of her face is at odds with the brown of her hands. It looks like it wasn't finished, unless there is a symbolism to the whiteness of her face or she did her make up in the manner of Elizabeth I. It is quite different from the other more recognized pictures and it appears to be stored behind a glass cabinet. However good a likeness it may be, someone created that portrait believing it to be a good likeness of Margaret. 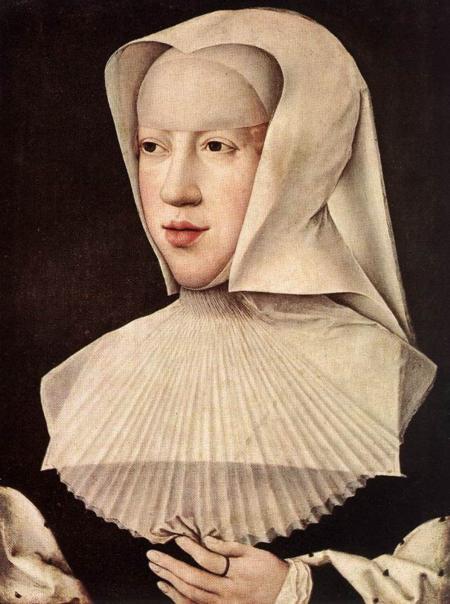