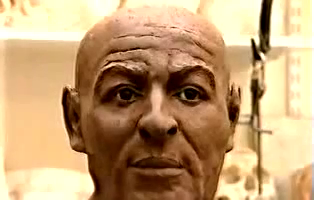 When you visit online forums which discuss Afrocentric theories of civilization you notice the taunting, the baiting and the insults bandied around by the opposing parties. It can be such a turnoff that even when I am able to make an some strong points in favour of the Afrocentric side, I just give up and leave because I don't like to engage the personality types involved.

One trait of the afrocentric debaters, which I will now refer to as the Real History faction ( this site uses the term afrocentric in a much wider sense)  is the incredulity and the scathing contempt they have for the eurocentric European (aka albino) historians and researchers who often come to entirely baseless interpretations and conclusions even when the very evidence they present to support their conclusions indicates otherwise.

However grudgingly after some observations of my own, I am beginning to come round ot their outlook. When you see crap documentary producers whose evidence is in the public eye come up with, it gives you a very good idea of the crap historians whose evidence is locked away in libraries and vaults have been pulling over the years.

Sometimes I watch a historical or science documentary, or some listen to some art commentary and I notice something isn't quite right, but can't tell exactly what it is. In hindsight I realize that the real history guys would have spotted it straight way.

Here are two documentaries available on Youtube that makes this attitude obvious.

The Strange Case of the Hairless, Lipless, African Ancestress.

There is a BBC Documentary entitled The Incredible Human Journey, YouTube describing the evidence that all modern humans outside Africa are descended from a small group of people who left Africa some thousands of years ago, and how the varieties in appearance must have arisen.

After watching the videos some feature nagged at me. I couldn't quite pin it down. Then it dawned on me. 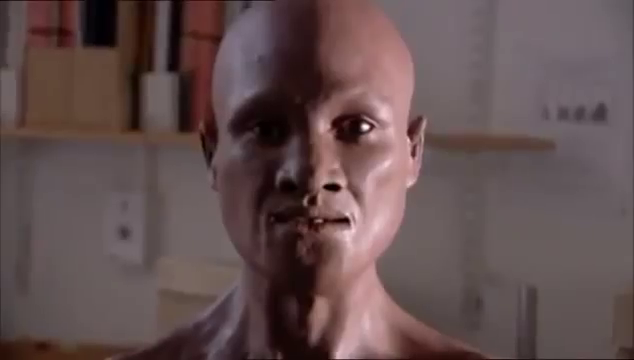 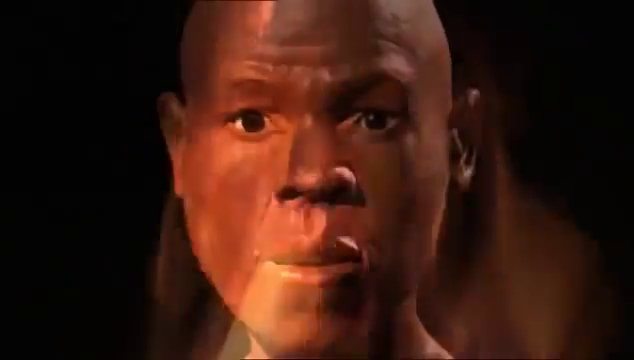 All the skulls found, the one in Africa, the one in Brazil and the one in Europe are modelled without hair, and two of them lacked lips. 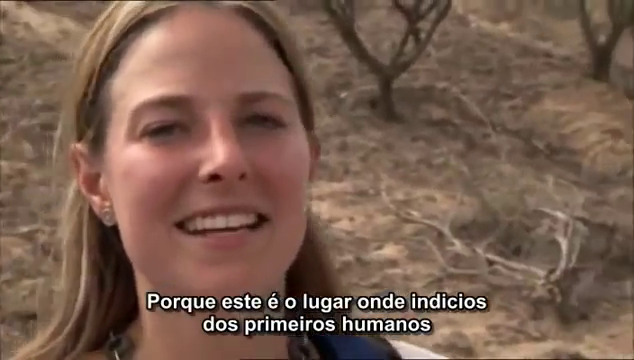 After thinking about for a while you get the impression that an unwillingness to express a direct link between those ancient humans and present day Africans is the cause. A white woman is simply a modern day black woman whose skin cells produce lower levels of melanin and usually has straighter hair.
In one sequence we see a hairless, lipless black female morph into into a white woman with hair (blonde) and lips, when in fact we should have seen a black woman with her natural hair and fuller lips change into a white woman with thinner lips and straighter hair.

In the final analysis it all comes down to a desire to warm the cockles of white people, to make them feel special about themselves and their place in contemporary civilization. It makes you wonder about the ruling establishment's agenda in making them feel this way.

The BBC seems to have developed a sideline in religious and political propaganda masquerading as scientific documentaries and what nots. I have always had my suspicions about their supposedly neutral, impartial approach in world affairs and this program confirms it. The program in question is a documentary which attempts to create an image of Jesus, based on what the men of his era looked like, from skeletal remains. After a face based on the skull shapes is constructed the skin color and hair need to be added and this is where it gets interesting.

In the documentary you hear one of the consultants say 'It's short, it's curly, it's like afro in style, and this seems to be almost uniform in the way that Jews are depicted then, moreover it is likely Jesus would have had a short-cropped, kind of black, sort of beard, something a little bit like this:' 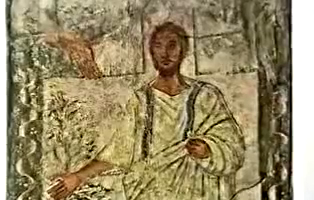 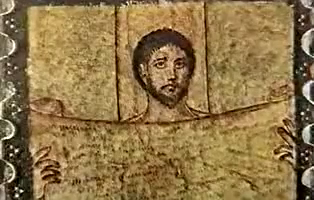 And what do we get from that description? 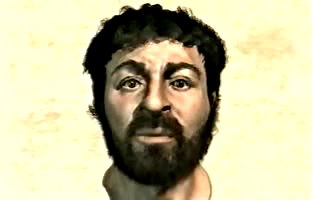 When you see images like this you wonder what ridiculous lengths the white establishment will go to in order not to portray Jesus as the contemporary mixed race African he probably looked closer to. They have denigrated Africans and now Arabs (as a result of a war against Islam) so much so that they cannot represent the Jesus who is regarded as the foundation of white Christian superiority in his most likely form.

What is most amusing about the documentary is that the evidence that Jesus was unlikely to be the white-looking guy the western Europeans portray him has been around for ages.

The Eastern Orthodox, the Ethiopian and Coptic churches have generally displayed Jesus closer in the manner showed in the pictures above and even much darker. In their icons and in the pictures of Mary and Jesus he is usually portrayed with a brown complexion. Even the Catholic churches often portray Him and the Madonna with brown or black skin.The so called experts even try to make out a dark complexion to mean an olive thus a white complexion when in fact it has usually ranged from brown to black.

The images above are part of a wall painting from the Dura Europos Synagogue site which was discovered in the 1920s. The browned skinned guy on the left is a depiction of Moses at the burning bush. You don't get more Hebrew or Jewish than that.

Then there is the Beth Alpha Mosaic discovered in the 1930's in which all the figures are browned-skinned with Afros.

The scene portrays the preparation of Isaac for the sacrifice.

So why the pretense most likely appearance of Jesus has always been a mystery?