Consider how Philip II of Spain and the page boy would look in profile, and how Martin I of Aragon compares with the heads on the other black and white photo below and ask yourself why some of the later Kings of Aragon would want to identify themselves with Moors the predecessors decapitated. It just doesn't add up. 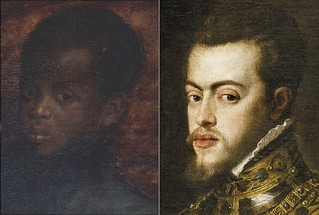 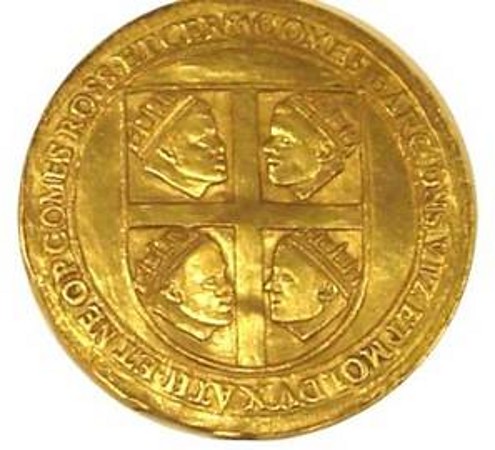 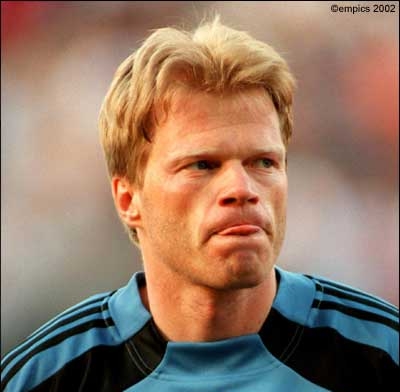 Continuing on the Aragonese theme, how well do these faces on these seals match Martin of Aragon? 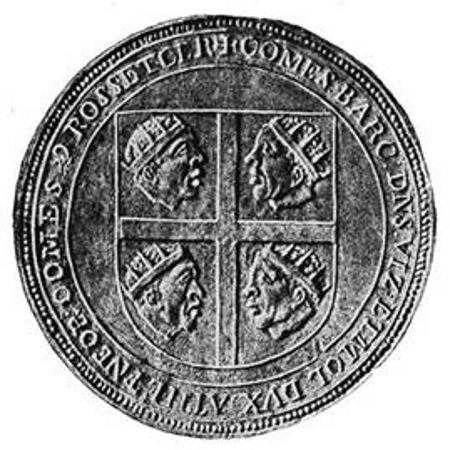 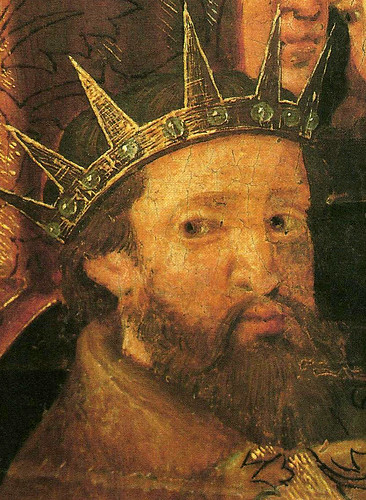 Edward I, and father John I of Portugal

Do we still have to be buying into this ridiculous theory that the Moors we see in European heraldry are all images relating to the defeat of the Moors in Spain or in the Crusades?

I could throw in a picture of Clarence Seedorf, but I'll pass.

Oh and I forget to mention, at http://www.hubert-herald.nl/EspanAragon.htm the moors are now officially pink, no more blackamoors.

Related Pages:
Reappraisal of the Four Moors on the Arms of Aragon - Part 1